You are here:
EcobirdsMehanska zaščita 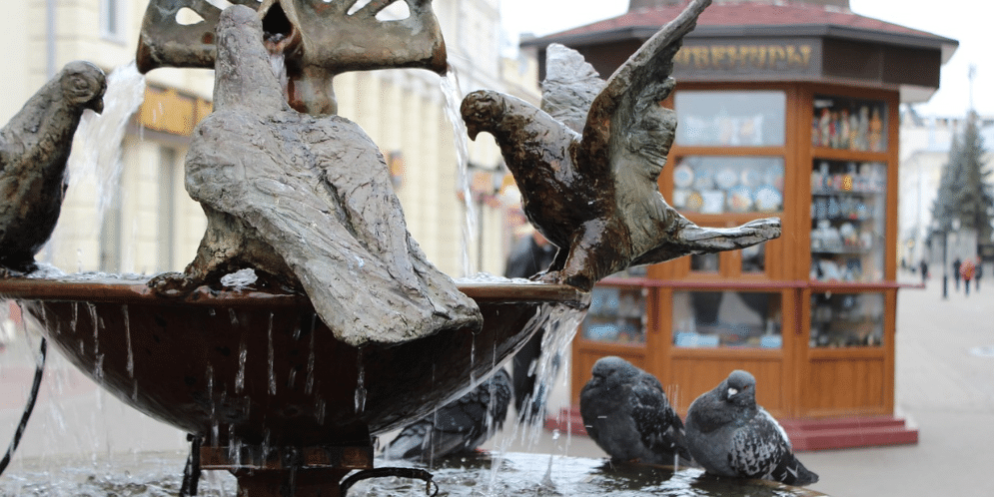 Washington DC — The most serious health risks arise from disease organisms that can grow in the nutrient-rich accumulations of bird droppings, feathers and debris.

Not only are bird droppings an unsightly mess that can be difficult to remove and cause slip-and-fall accidents, they also harbor numerous human pathogens.  How dangerous are bird droppings to human health?  The question seems simple but quantifying a human’s risk of acquiring disease from a bird or its droppings is difficult since exposure to the pathogens does not always result in disease and most bird-related zoonotic diseases are not reportable to health authorities.

Bird fecal matter and feathers can have devastating effects on the heating and cooling components and indoor air quality of a commercial facility.  Pigeon problems can affect employees, maintenance personnel and potentially customers.

Dr. Rajiv Sahay, Director at EDLab at Pure Air Control Services stated: “heavy smells from the bacteria, fungi, and other organic matter from the birds can be infiltrate  through the ventilation system causing significant harm to not only buildings but also to the many building occupants”.

HVAC technicians, roofers, etc. should pay attention to the areas where outdoor air enters the HVAC system. They also should investigate accumulations of organic material in or near HVAC air intakes, rooftop heating and cooling units are a perfect place for pigeons to nest.  To seek shelter from the elements, pigeons and birds typically enter air handler units through the fresh air intakes and build their nests within the unit.  A single pair of pigeons can generate up to 18 new pigeons per year.  Once a nest is established, pigeons are extremely territorial.

According to a Center for Disease Control and Prevention report on histoplasmosis, HVAC technicians, demolition workers, bridge inspectors, chimney cleaners, maintenance staff, microbiology laboratory workers, farmers, roofers, spelunkers and gardeners all have removed bird droppings in a way that resulted in human illnesses. A particularly large outbreak of the disease occurred in 2001 when 523 high school students became ill after soil in their school’s courtyard containing bird droppings was rototilled by a maintenance worker. The largest outbreaks of histoplasmosis in the United States occurred in the late 1970’s in Indiana, when over 120,000 people became ill, and 15 died, after a building containing bird droppings was demolished.

Can histoplasmosis or cryptococcosis be transferred into a building?

Yes, HVAC system distributes the air throughout a facility.  The designed air exchange rate is 15/minutes per hour.  The bacteria, fungi and parasites that live and grow in pigeon droppings can carry and transmit any of 60 known diseases can be reticulated.  Exposure to pigeon feces and other organic matter such as feathers carcasses and nesting material from the HVAC system may pose a considerable health threat to people who come in contact with them or inhale the airborne particles from them.  Every precaution should be taken to ensure that building occupants and maintenance personnel are protected from pigeon feces.

As pigeons live at and in the fresh air makeup, air handler units they peck through filter material allowing unfiltered air and pigeon contaminants to freely enter the ventilation system.  Damage to an HVAC system is numerous: